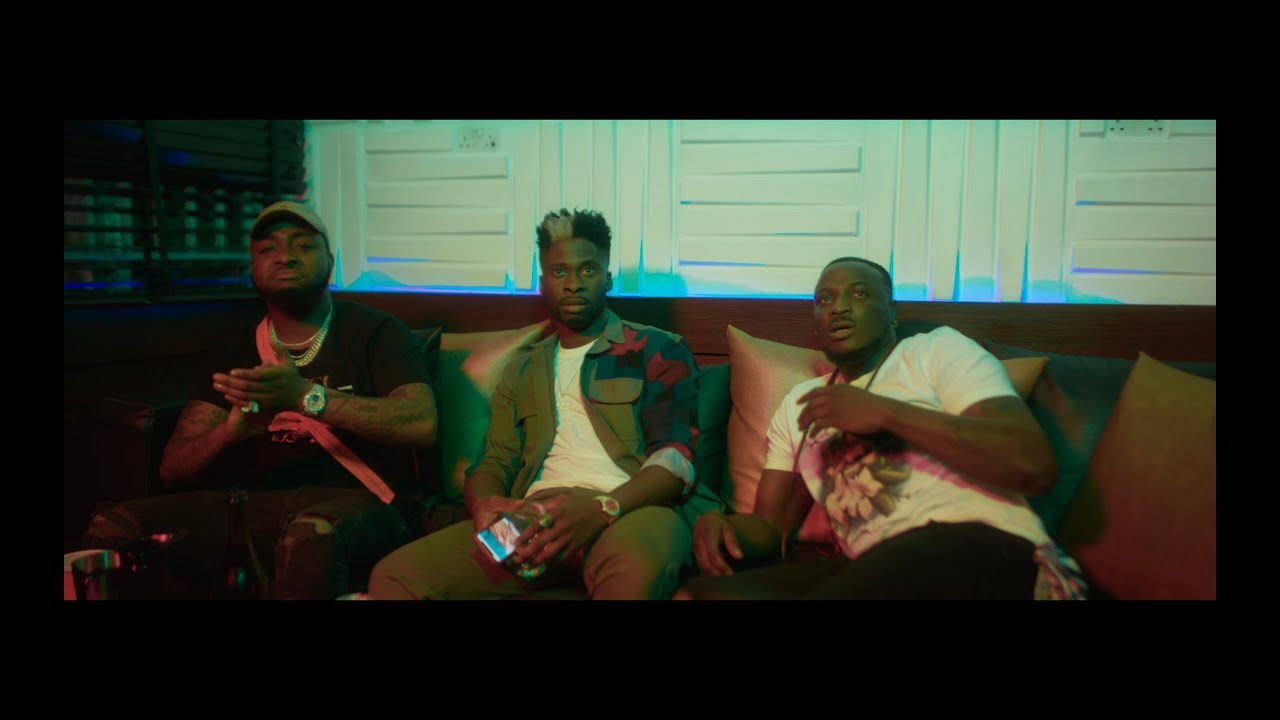 One of the hottest Disc Jockeys in Africa, DJ ECool has released the visuals for his 2nd official single of 2018 “4U” featuring Peruzzi and Davido. DJECool wraps the year up with the official music video to his last release titled “4U” featuring Davido and Peruzzi.

Hottest DiscJockey in Africa, DJECool who started the year with a banger “ADA” which still buzzing on different speakers serves us with his second official visual of  the song

We're ready to Cover your nextmovie project. Send us your email and one of our agents will contact you or call us on 07066191304!

We bring you only the best news on Nigeria entertainment scene.